Wine Down and Chill Goes Dark

This article was originally published on November 15, 2019 at https://gritdaily.com/wine-down-and-chill-goes-dark/

Ready to wine down and chill? I know that I am! Fridays seem to take longer to come around than Mondays. Return here each week to find food, movie, and wine recommendations that are paired in a theme. Read on for an easy, no-recipe-required fabulous dinner paired with an affordable wine, some music, and a viewing suggestion. We’re here to help you sit back, wine down and chill.

Here’s a wine varietal that flies pretty much under the radar: Baco Noir. It’s one of the heartiest varietals around, ideally suited to growing in Canada’s Niagara region. Dark fruit flavors like cherry, tart raspberry, soft and smoky tannins characterize this wine. Crafting the right blend of oak is challenging but, if the vintner gets it right, it’s wonderful for a wine down and chill evening.

Baco Noir grapes are a French-American hybrid designed to thrive in colder climates. It’s been around since 1894 but it’s only recently begun gaining traction. Like all good innovation, it was borne out of necessity. An insect (phylloxera) has a nasty habit of sucking out the nutrients from grapevine roots. So François Baco, a French vintner, crossed Folle Blanche with an unknown grape member of the New World. Et voila as they say … Baco Noir was born. 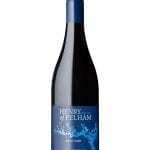 Personally, I don’t favor Canadian red wines. To me, their white wines are world-class but I’ve had a hard time getting my palette wrapped around their red varietals. We all know that I like Paso Robles California reds! That said, I do have an adventurous palette and, short of anything that will induce an allergic reaction or death, I’m game to try it.

I was, however, already leaning towards liking Canadian reds with the lovely Henry of Pelham’s rosé which I featured in a column earlier this year. I’ve also tilted towards red with Inniskillin’s brilliant Cabernet Franc ice wine. But Henry of Pelham’s 2017 Baco Noir made me a convert. It is dark and delicious! As they say, “We don’t just make good wine – we make beautiful wine.”

Darkness on the Edge of Town

If you’re a fan of The Boss, no doubt you’ve already recognized that album and title song. It pairs well with our theme today. And, it’s also one of the best songs by one of my favorite artists so crank it up as we wine down and chill. 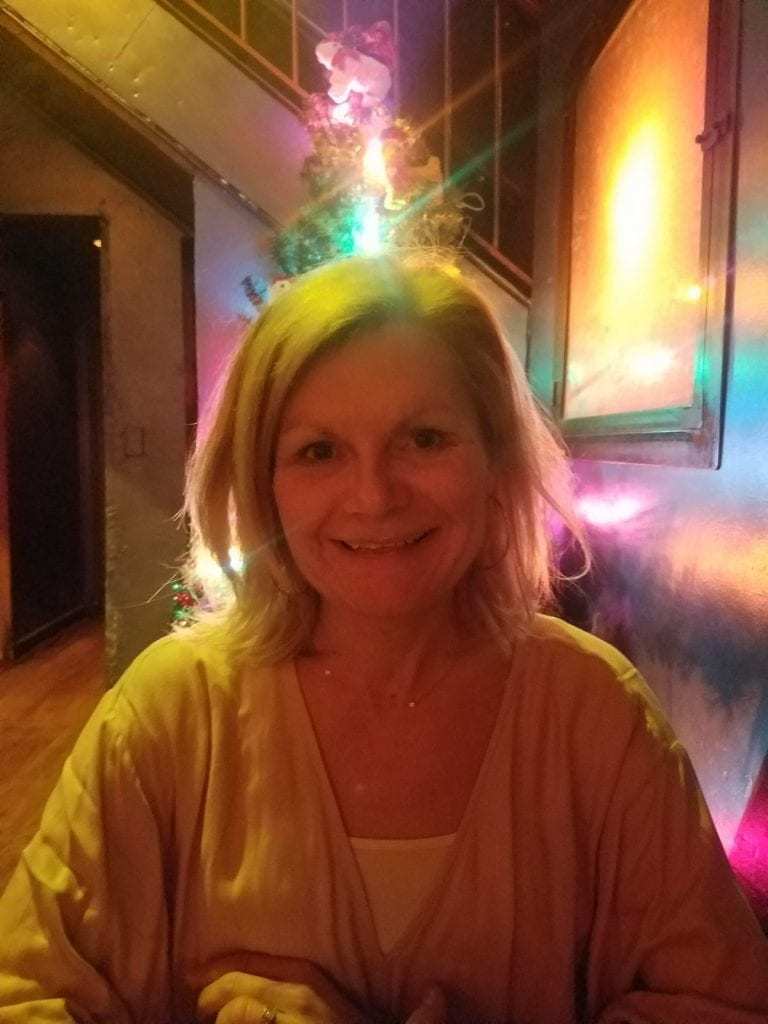 Now, here comes the sad part. My little sister and I were schlepping a cooler around, fresh from a trip to the winery of Henry of Pelham. We were very proud of our purchase of some of their rosé wines. And ecstatic about our Baco Noir find after doing a tasting in their wine cellar.

Yes, there were also some less stellar wines in the same cooler and guess what happened to those? Naturally, when the cooler lid flew open as it tumbled out of the back of the SUV onto the driveway, all the lesser bottles literally bounced. Unbroken. Unbelievable. The bottles of Baco Noir? Aaagh! They did not survive. These are the things that make grown women cry.

There is a fungus among us

If we’re doing go dark – let’s call it an homage to the change of time which is still messing me up and how I find it fan-freaking-tabulous to be walking in the dark at 5pm – then let’s go dark all the way for wine down and chill today. Inky pasta and fungus. Bring it on!

One, select whichever shape you like of fresh or dried squid-ink dark pasta and boil it up.

Two, prepare a selection of wild mushrooms including portabellas for your protein source. Slice them up and fry them in olive oil.

Three, take a stalk of fresh rosemary and “bruise” it by rolling a coffee travel mug over it to release the flavorful natural oils.

Sprinkle a little sea salt, more olive oil and plate it. Next, pour yourself a glass of the dark and delicious Baco Noir that goes with this. Let’s wine down and chill.

The glory days of film noir were in the 1940s and ‘50s but, every once in a while, a director takes a cut at blending the seduction of Hollywood past with crime and sex. Orson Welles, Billy Wilder, Humphrey Bogart and others of their day brilliantly showcased pessimism and intrigue on the big screen. That recipe for a film seems like one we’ve heard over and over again, but film noir has a tight definition and cut-off in 1959 with the debut of filming in color, so few movies are categorized in the genre.

Apparently the term “neo-noir” has emerged with an expanded definition to capture the modern context of sex, violence, and corruption. Neo-noir movies include Sin City, China Town, The Last Seduction, Femme Fatale, Gone Girl, and numerous others. However, the most highly acclaimed neo-noir film of our time is L.A. Confidential starring Kim Bassinger (who won an Oscar for Best Supporting Actress), Russell Crowe, Kevin Spacey and others. The film is often classified as classic noir because of the era it showcases and its style, but it’s also a terrific representation of the 1990s. Stream it on Amazon and see the trailer here.

Pull down the blinds (it’s cold out there anyway). Light up a candle. Pour yourself a great big glass. It’s finally time to wine down and chill.